Interview with an Engineer: Devin Kerr 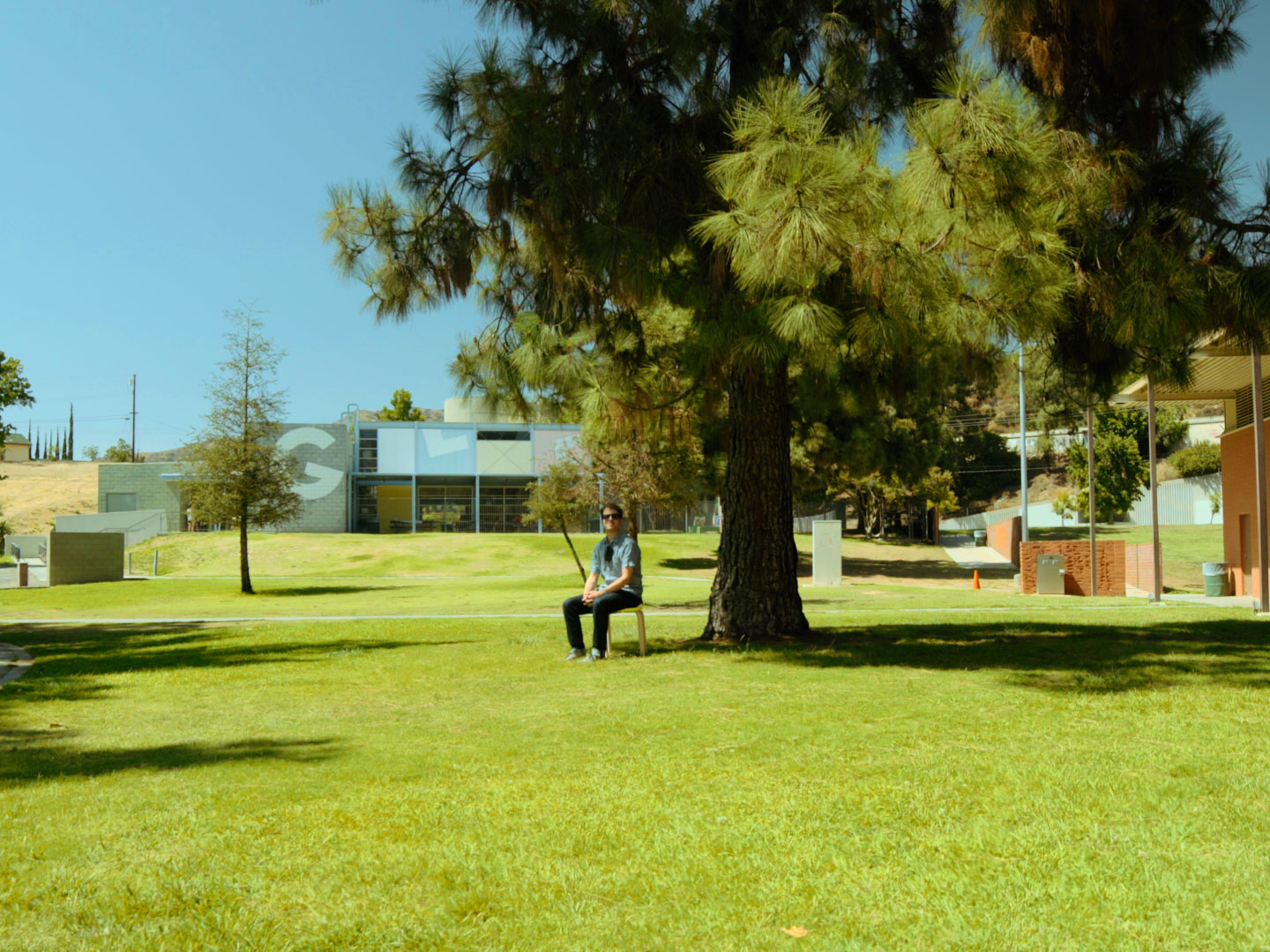 Devin Kerr is the co-founder of Goodhertz, and now CEO. Day-to-day his work varies widely, but as the head of DSP Engineering at Goodhertz, he’s lead development of all Goodhertz plugins and DSP libraries. Recently, I sat down at the company Slack to ping a few questions to Devin about his work at Goodhertz, his career in engineering, and what music he’s currently listening to.

When you’re at a party and someone asks “so-what-do-you-do?,” what do you tell them?

I usually say that I make audio software, then depending on the response that gets, I’ll talk about the people that use it: musicians, sound designers, producers, etc. I feel like in LA a lot of people know what a DAW is, so the conversation changes a lot depending on where I am. If they have no idea what plugins are, I often talk about Auto-Tune, just because most people have heard of Auto-Tune and understand it as a creative musical effect.

“make sure GHZ_LOG_███ is not defined for ████” (Ed. note: confidential details have been redacted.)

What was the first thing you ever programmed — the first line of code you ever wrote?

I think that it was some HTML or ActionScript for Flash, maybe in late middle school or freshman year of high school. My friend, Scott Tolinski, was into web coding, and we had a website for our band. We did a lot of weird early-web media stuff: flash, weird music players, etc. Either that or writing stuff in BASIC for a TI-83 Plus.

It’s hard to pin down! I’ve wanted to record music and make recordings for my whole life. Mostly that was on cassette tapes at the beginning, but by the time I was in a band, Pro Tools and other music software were available. Our first demos were all still on cassette tape, though, and the sound quality was just terrible. I think that’s really what motivated me to get into computer audio: higher fidelity and the ability to alter something after the fact — not so much to fix mistakes but to experiment and try different sonic ideas. I think probably the first time I opened a plugin I wondered how they were made and wished I could make my own.

This is kind of a tangent, but I remember working at this hearing research lab in college and trying to convince my supervisor to start a plugin company with me to do something cool with all the spatial DSP we were working on. Needless to say, he was happy just sticking with his university job.

That’s how Panpot came about, right?

Yeah, that definitely laid the groundwork.

I love C++ now. I think in the past my preference would have been for higher level languages — MATLAB or even something like Max/MSP — but we have such a big stable of Ghz DSP now that I can really actualize new audio ideas the fastest in C++. And an added bonus of working in C++ is that they can actually run quickly in realtime and don’t need to be ported later. I still use MATLAB a lot, but I wouldn’t say I like it.

If you weren’t a software engineer, what would you be?

I think actually if I hadn’t met you [co-founder Rob Stenson], I would still be a mastering engineer. I really do like mastering too, but maybe surprising to some, making plugins is sort of a more creative artistic endeavor. Mastering is also very creative at times, but you’re never making something from scratch. I love that blank-slate aspect of coding / plugin-making.

Gotta go with Wow Control. There’s some really cool DSP in Wow Control — some written by me, some written by Emma. All those algorithms are pretty near and dear to my heart, though. It’s not often that a plugin could be used equally well for mastering and for sound design, but Wow Control is one of those tools.

My favorite presets right now are the new Wet Delay ones in Wow Control — they’re so deep! Some of those sounds I didn’t even know the plugin could make, and I’ve spent hundreds of hours listening to Wow Control.

The new Cornelius album, Mellow Waves; the RADWIMPS soundtrack for Your Name is fun to program to; and this week I’ve been listening to Inara George’s latest album — she has an incredible voice and is half of Bird and the Bee (alongside producer/instrumentalist Greg Kurstin).

LA. Maybe it’s just because my formative years in the ’90’s had so much Californian influence, but there’s something special — well lots of special things — about the west coast. It’s cool that so many people run their own business, work for themselves, or make something cool out of their garage here. That said, I really wish we had more trains and mamachari. 🚲