Interview with an Engineer: Emma Azelborn 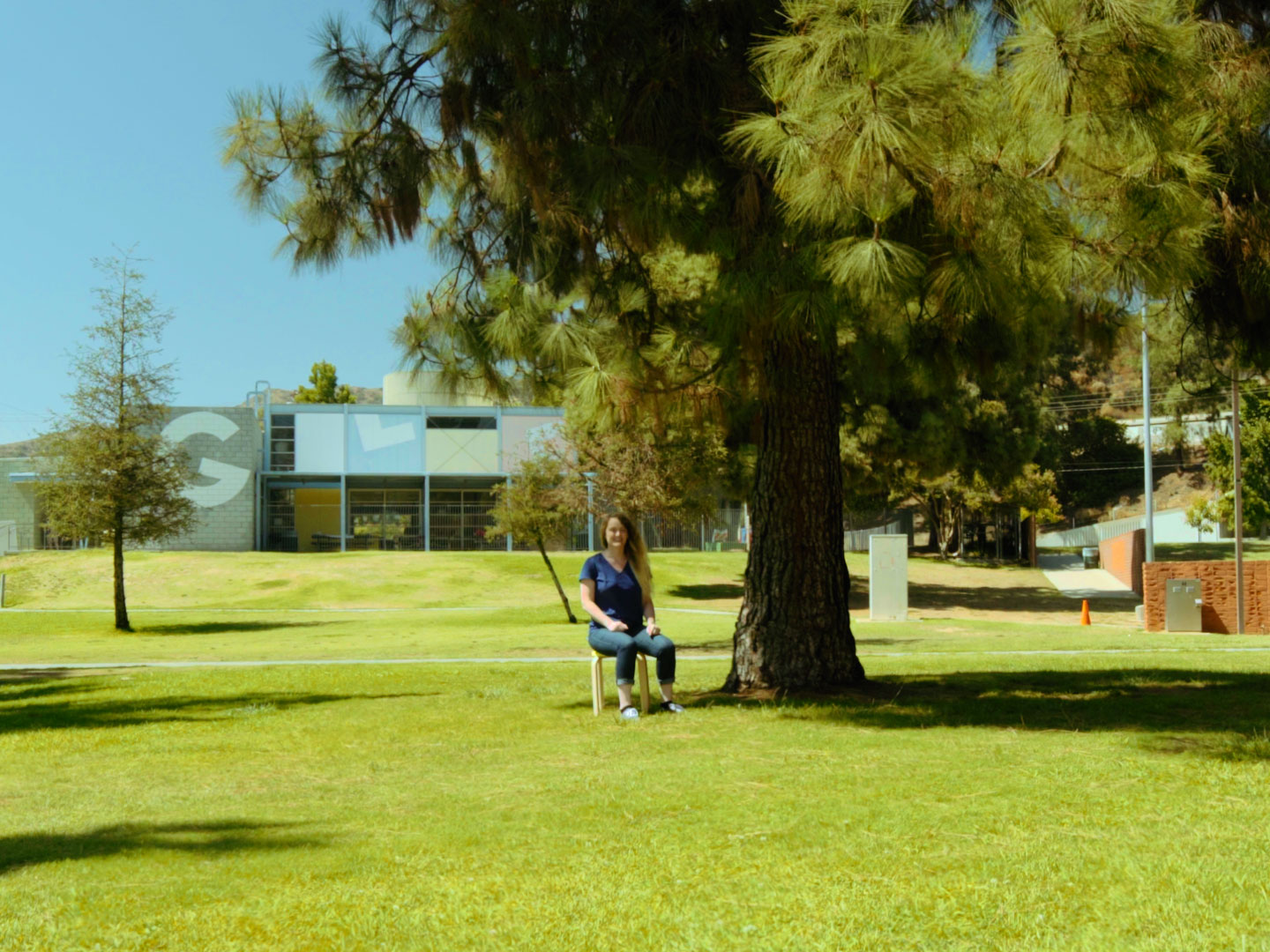 Emma Azelborn is a DSP Engineer here at Goodhertz. Recently I sat down at the company Slack to ping a few questions to Emma about her work at Goodhertz, her career in engineering, and what music she’s currently listening to.

When you’re at a party and someone asks “so-what-do-you-do?,” what do you tell them?

After that the conversation depends on how interested they sound and if they seem to know what a plugin is already.

My most recent commit message is “match ███ ████ scheme for ███ ██ fft” — I’m working on getting our fft to ███ ██ ██ ███ ███ and have been doing some adjustments to make the formatting match ███’s design so that it’s consistent with what we already have.

███ does an optimization where they ███ at ███ in ███ because ███ is always guaranteed to be zero, but ███ didn’t do that so I’m moving the values around manually. (Editor’s note: identifying details about top-secret projects have been redacted.)

If you can remember, what was the first thing you ever programmed — the first line of code you ever wrote?

I wish I could say it was a hello world, but actually I’m pretty sure it was whatever the first lab was in ENRG101 at University of Michigan. I know we started off with MATLAB, and I vaguely remember something to do with projectile motion.

I’ve always really loved music, and knew I wanted my career to have music involved somehow. I seriously considered going into music education to be a choir director. Math and science were always my favorite academic subjects, and my dad is an engineer, so pursuing something in engineering was also in the back of my mind as an option. For a long time I wasn’t really sure which route I wanted to take. My high school friend’s father is very into recording—he’d always record our band and choir concerts. One day I asked him about it and he started telling me all about how different microphones work, what polar patterns are, condenser vs dynamic, etc, and it opened up this whole world. I found out that there are degrees in Audio Engineering, which combines my interests in music and in technology, and it seemed like a perfect thing to study in college. I didn’t know I wanted to make plugins specifically until one day during freshman year when we were learning about compression and I realized, “this software must have been made by someone. I bet I could do that.”

Depends on what I want to do! I’m the most comfortable with c++ by far, but if I was trying to parse a lot of text or something I’d use Python, and there’s something inherently beautiful about functional languages like Scheme or Clojure.

If you weren’t a software engineer, what would you be?

Probably a choir director at a high school somewhere in the midwest.

If I had to quit my job today and go do something unrelated to software I’d look into teaching audio recording techniques or acoustics, or I’d tutor math and science — and would probably do a lot of recital recordings on the side.

Wow Control is my favorite plugin! It was the first one I worked on, and I was so involved with it from start to finish.

I really like the “Alien” preset, partially because it’s so crazy and partially because the first time Devin and I used Wow Control with settings like that was very memorable. At first we were surprised by how wild it sounded, then we were excited and took a screen grab to send to you, and then during the recording we had a bad access and the whole thing crashed. It was so hilarious, we were dying laughing.

I think it might still be in our Slack archives actually — oh here it is!

A lot of The JuJu Exchange, Chris Thile and Toe when I really need to concentrate, and my playlist of contra music by Great Bear, Buddy System, etc. when I want something a little more energizing.

I have a huge playlist called “concentrate” that has almost 24 hours of music that’s more electronic focused, with artists like Tycho, Bonobo, and Botany.

I think about this often and don’t really have a good answer to it, actually.

There are a lot of things I love about living in LA, and I’m looking forward to living here for the foreseeable future, but the cost of living is really high and it’s far away from my family.

It would definitely be somewhere with a good contra scene. But the reasons I love living in a place have more to do with caring about the people I know there than the actual location, and that’s something that only happens with time.