Interview with an Engineer: Jasper Duba 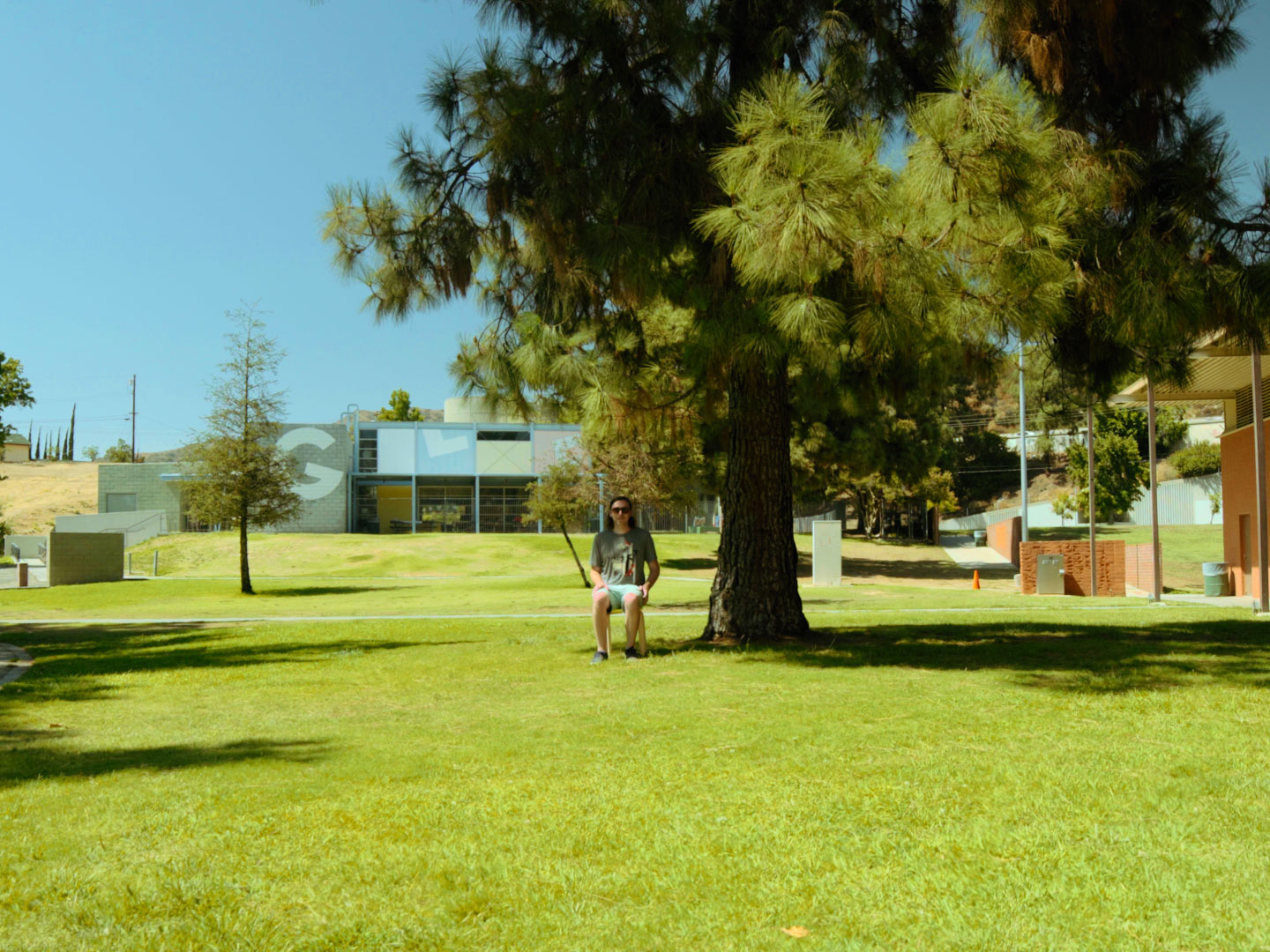 Jasper Duba is a Senior Software Engineer here at Goodhertz. Recently I sat at the company Slack to ping a few questions to Jasper about his work at Goodhertz, his career in engineering, and what music he’s currently listening to.

Hi, Jasper! When you’re at a party and someone asks “so-what-do-you-do?,” what do you tell them?

That I make software for musicians and music producers. Then I have to explain that yes it doesn’t really sound like a real job but it is.

My last commit is modifying our ███ ██ ███ to build with a ███ ███-███ ██ ██ █████. (Editor’s note: references to top-secret projects have been redacted.)

What was the first thing you ever programmed — the first line of code you ever wrote?

I had a Commodore 64, I was probably 6 or 7 years old, and I copied a bouncing ball demo written in Basic out of a book or maybe it was the user guide for the computer. I remember being really frustrated that I couldn’t (or didn’t know how to) save what I had typed.

Young! Were computers a family activity in your house?

Yes, I was lucky enough that my Dad always had computers around because he used them in his office. I would get strapped in with an ESD wrist thing and help him upgrade the memory or connect the new hard drive or whatever it was. We would usually get the machines his office didn’t use anymore when they upgraded. I was also extremely addicted to Commander Keen so I always wanted to have computer time and was willing to work for it.

When I was a teenager I started building and modifying guitar pedals and thought for a long time that would be what I did when I grew up, but I had kind of given up on that by the time I was actually working. In an extremely round-about way I ended up doing a lot of graphics and audio programming for video games, which eventually narrowed to just audio for games and then just audio. I think the thing that really attracted me to audio programming is the near real-time aspect of it. There are a lot of interesting problems to try and solve when you need to simulate realism in a very very short time window.

I’m very deeply invested in C++ at this point and think it’s a really incredible language. F# is also a lot of fun and I think really underrated. That being said I’ve always felt like languages or even different programming paradigms are just variations of tools I might need to use. That leaves me feeling very little favoritism for C versus Javascript or whatever. Just like in a woodshop hammers, lathes and bandsaws all do different things but you could use all or none of them to build a chair if you know what each one is good at. I’m excited about the process of construction more than the tools if that makes any sense.

Definitely does! And I feel like leads into the next question — if you weren’t a software engineer, what would you be?

Yeah I guess I foreshadowed it there. If it was to make a living I would probably be building furniture, doing cabinetry or some kind of fine woodworking. There is definitely something I love about building functional forms and wood is completely amazing to work with. I’ve always liked the physicality and precision of it.

If I didn’t have to earn money I’d be a potter!

Well it’s a new favorite but the “Supermarket @ 3:00 AM” is currently way way in front of all the others.

That preset, especially on acoustic guitar!

Other than that, I’ve been on a real Psychedelic Garage kick lately, maybe Ty Segall, Dead Meadow, Weird Owl.

[A long period of contemplation…]

Yeah I can’t think of a good answer.

I guess I don’t really wish for anywhere except the places I already am living. Vermont and Washington are about as good as it gets in my book.