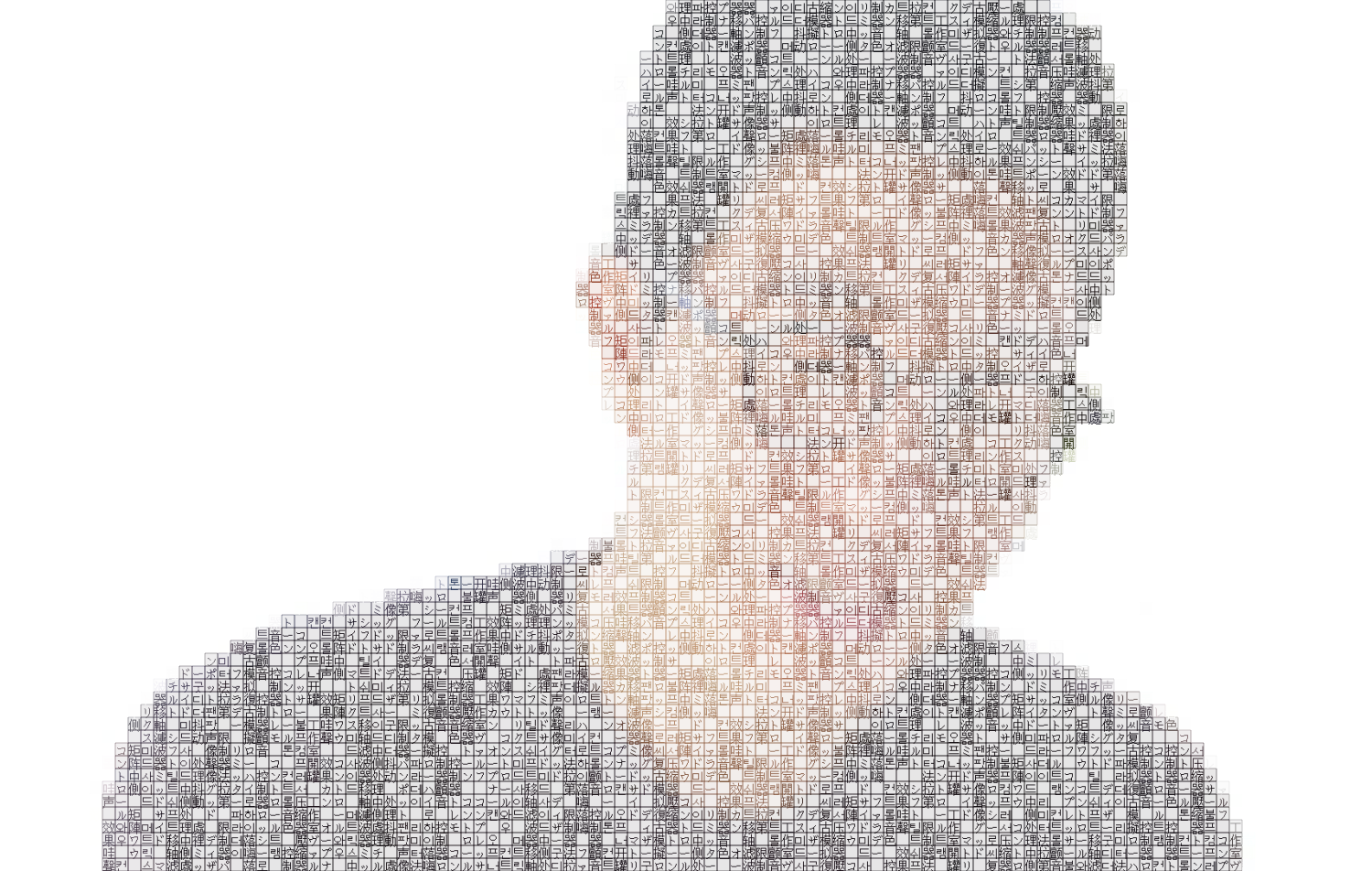 Since 2015, TaeHo Park has been working at Goodhertz as a business strategist. He’s also responsible for translating all our plugins into Korean, Japanese, and — as of version 3.3 — Chinese, both simplified & traditional. To better know TaeHo, and to learn a little about what it’s like to translate audio software, I recently asked him a few questions over Slack. It was the morning in Los Angeles, but very late at night in Seoul. Thanks for chatting, TaeHo!

Where are you in the world right now?

When did you first start learning other languages — and what was your first foreign language?

I started learning English from… I was around 10 years old, I think? But mostly, my English came together in the US because I went to high school and college there. After I graduated I started studying Japanese, and then Chinese after that.

I’m not so sure if there was a specific thing that I liked about English when I first started learning it. But I enjoyed listening to pop songs like John Denver, Michael Jackson, and Disney soundtracks, etc., so I was happy when I could understand those words, or at least recognize them.

As for disliking… English has a really different grammar structure from my mother tongue. I feel like — well, this is more of a fact — I’m still learning English.

Your English is great! Do you get to practice it a lot now even though you live in Korea?

I actually speak English a lot with you guys. So… yes!

What’s something you really love about the Korean language?

Basically, everything? I love the way it sounds. And I admire the characters. I know it’s kind of weird to say that I “admire” the language or characters, but Korean letters/characters are really scientific and… I would say pragmatic? Handy, maybe that’s a better word. You can learn how to read Korean so quickly. Of course, the Korean language itself is not so easy.

Why did you want to learn Japanese and Chinese after college?

Most of all, I just liked the languages themselves. In the way that I started to like English more through pop music and Disney movies, I liked a lot of media (film, music, animation, games) coming out of Japan and China. So I always wanted to learn those if I ever got the chance.

Also, a lot of educational programs in US were somewhat focused on the film industry (in terms of sound engineering/music composing), and I wanted to focus more on the gaming industry for my graduate degree. I ended up not going to graduate school, but, as part of preparing for it, I ended up learning Japanese. The funny thing is, when I learned Japanese, I had to learn so many Chinese characters. So after I started to feel comfortable with Japanese, I just kind of naturally started to learn Chinese.

What would you say is the most difficult thing about translating audio terminology from English into all these languages?

The main thing is that most audio terminology, even here in Korea, is always in English, even if it’s two Koreans talking about audio. Like, we just call a compressor a “compressor,” and a limiter a “limiter” — just as it is, no translation, because those terms are a little different than what they would be if we translated them. That is, they have different connotations when translated. So it’s like… if I translate them literally, it would be the first use of those words in an audio context.

So I’m trying to make the translations more understandable and not sound so strange. I guess that’s the hardest part.

Actually, I guess it won’t be so hard in the future, since now we have translations for all the existing plugins, so we have an established vocabulary base to work with. But when I started, there was so much to translate, and nothing to go on. So, I made some mistakes, and I’m still fixing them — or improving them, I should say.

What’s one example of an improvement you’ve made?

So many! The word “color” or “tube” in the plugins (i.e. in Trem Control). I had hard time deciding whether I should translate or transliterate that one. Or even “Threshold,” in Faraday. There’s a word for threshold in Korean, but I kinda used different words so that it would make more sense to people who don’t know that much about the science of sound engineering.

If we directly translate it into Korean, it would be 한계점, which means “limit point.” But I translated it as 기준 레벨, which is closer to “reference level,” or “starting level,” because all the compression, or filtering, starts from that level. Wow, yeah, this is actually really hard to explain. 레벨 is actually a transliteration of level. Basically, if you see 기준 레벨, you get that the “effects will be applied from that level.”

For Midside’s “Stereo Width,” I translated it as 스테레오 넓이 in Korean the first time around. Then, later on, I changed it to 스테레오 폭. To explain, 스테레오 is a transliteration of stereo, and then both 넓이 and 폭 are size-related words; 넓이 is more like “area”, and 폭 is more like “width.”

I often discuss the translations with native speakers of Chinese and Japanese, and they help check for mistakes or suggest minor improvements.

What other languages (if any) do you wish you could speak?

I used to want to study German or Spanish for no reason, but, these days, I’d like to learn sign language. I wish I knew more about that area.

That’s a hard one. Sometimes I wish I lived on Jeju island. It’s beautiful, lots of nature. And, because we’re a remote company, I could actually work there! Then other times, I wish I lived in Southern California so that I could work with you in the same time zone. But I guess, mostly, I think the best place would be where the people I love are nearby.