What is Megaverb? It is the most powerful 80’s reverb emulation the world has ever heard. What does it sound like? Like a gated snare, an infinite bloom, and a synth dissolving in a noisy digital cloud.

Welcome to the wide world of Megaverb.

Two bars from “A Nightingale Sang in Berkeley Square”:

In the 1980’s, new machines started appearing in the world: black boxes with only a few buttons and lists of incomprehensible presets. But when musicians and producers got their hands on these early digital effect units, new sounds started appearing in the world, too: gritty, digitized, and unrealistic reverbs that transformed the music of the day, creating signature sonic textures. Suddenly a snare could blossom, for a moment, in a vast, digital hall before — wham! — nothing at all: dead silence. (The classic gated snare.) Or a guitar could fill a small room before dissolving in a long tail of crackling analog noise and digital hiss. Or a synthesizer could surround itself with a dark ambience. These days many think of these as “bad” sounds, limited by those primitive digital reverb units. But here at Goodhertz — where we often look to prove that what is “bad” is, in reality, beautiful — we have brought that sound back to life, and better than ever.

Meet Megaverb — an incredibly good, “bad” digital reverb plugin. On the one hand, it is a recreation that captures that iconic sound of the 1980’s. On the other, it is a modern piece of precision engineering that pushes that sound further, opening up your music to a world of sounds that those early digital reverbs could not imagine or implement.

So whether you’re after that classic gated snare, or that dissolving guitar, or that menacing synth, Megaverb’s presets have you covered.

We’ve also made it easy to use. Unlike the arcane controls of many 1980’s reverb units, Megaverb has a simple, expressive interface that gets out of your way so you can quickly dial in the sound you’re looking for. And (as always with Goodhertz plugins), Megaverb’s controls can handle anything you throw at them. Automate a reverb throw with the WetGain slider, create an infinite reverb loop by ramping the VerbDecay, or sweep the filters in realtime. Anything you can think of, Megaverb can handle seamlessly — no clicks, no pops, just the sound of your music, modified.

Need more precise control when searching for your perfect gated reverb sound? Tweak the detection mode or invert the classic 80’s gated reverb into a never-before-heard ducked reverb in the advanced Gate + section.

We hope you have fun time-traveling to the past and future with Megaverb!

Montero (Call Me by Your Name)

Megaverb was featured on Lil Nas X’s multi-Platinum single “Montero (Call Me by Your Name).” 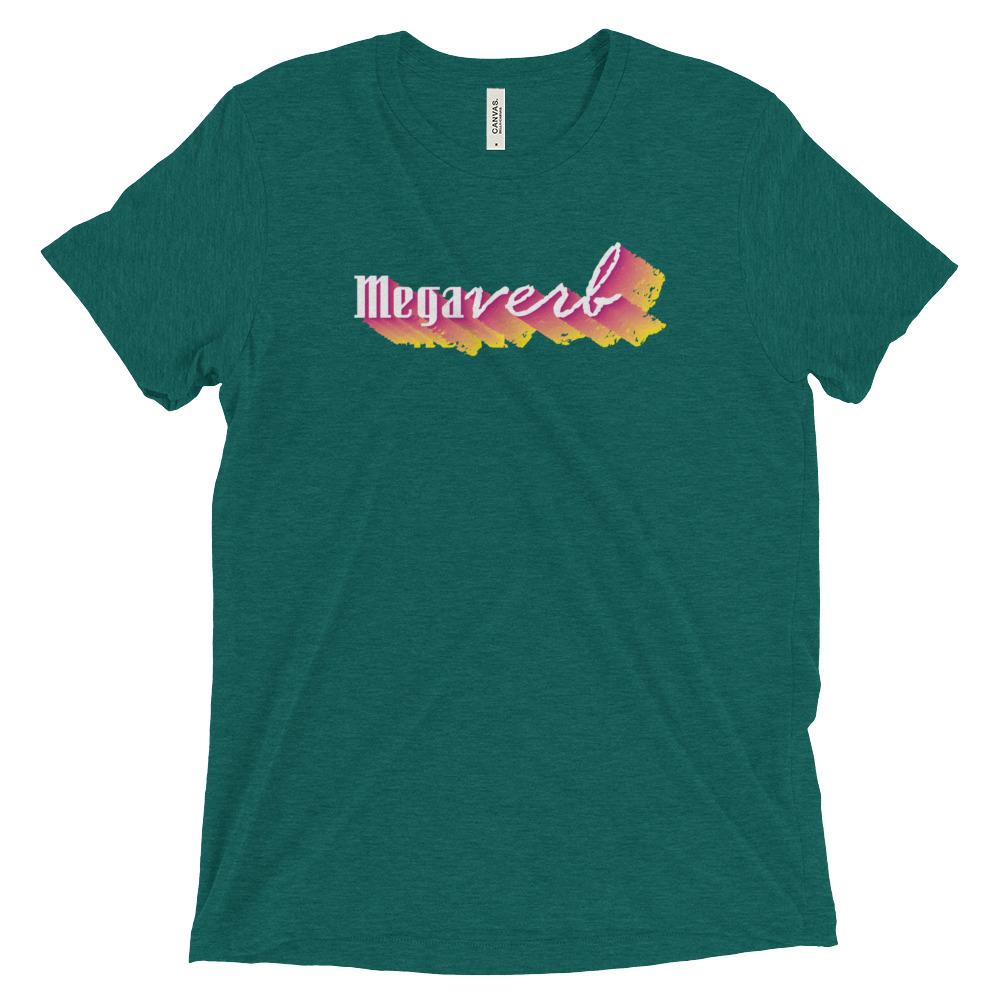